Recessed LED lighting is fast becoming a popular choice for home lighting fixtures. Once you have made the decision to install the recessed wall lights, you will need to decide what type of bulbs you will want in your new lighting fixtures.

As with any design or construction decision you make in your home, LED lighting comes with a number of pros and cons that you should carefully consider before making the decision to use LED lighting. 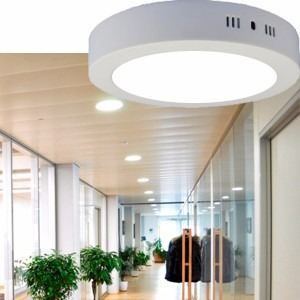 For those of you who are interested in environmental concerns, or if you are simply interested in keeping your electricity bills as low as possible, LED lighting can be a great choice for you. LED lights are known for their energy-saving potential and can save you a lot of money in the long run.

This is due to the fact that LED lights burn at a much cooler temperature than conventional bulbs and have a much longer lifespan. Where incandescent bulbs have a lifespan of around 1,000 hours and fluorescent bulbs last about 10,000, LED lights typically last a minimum of 50,000 hours and can often reach nearly 100,000 hours of useful light.

Changing bulbs less often means having to buy fewer bulbs, which will lead to long-term savings. In addition, LED lights generally cost much less to work compared to incandescent or fluorescent bulbs. This means that even when the lights are on and running, you are saving money from other light bulb options.

As LED lights turn on cooler than other types of bulbs, you can install them in places where other bulbs are not safe. As recessed wall lighting must be inserted directly into walls or ceilings, there is always the possibility of a fire hazard. To combat this, many manufacturers offer built-in lighting kits that are specifically designed for installation in places where it is possible to damage fire or heat. However, these kits generally cost more than their conventional counterparts, so using LED lights will save you costs in terms of the installation kits you can use.

Finally, LED lights are known to be particularly durable. This means that the lights themselves are not prone to break or to go wrong in any way due to rough handling or falling. This can also save you money in the long run. 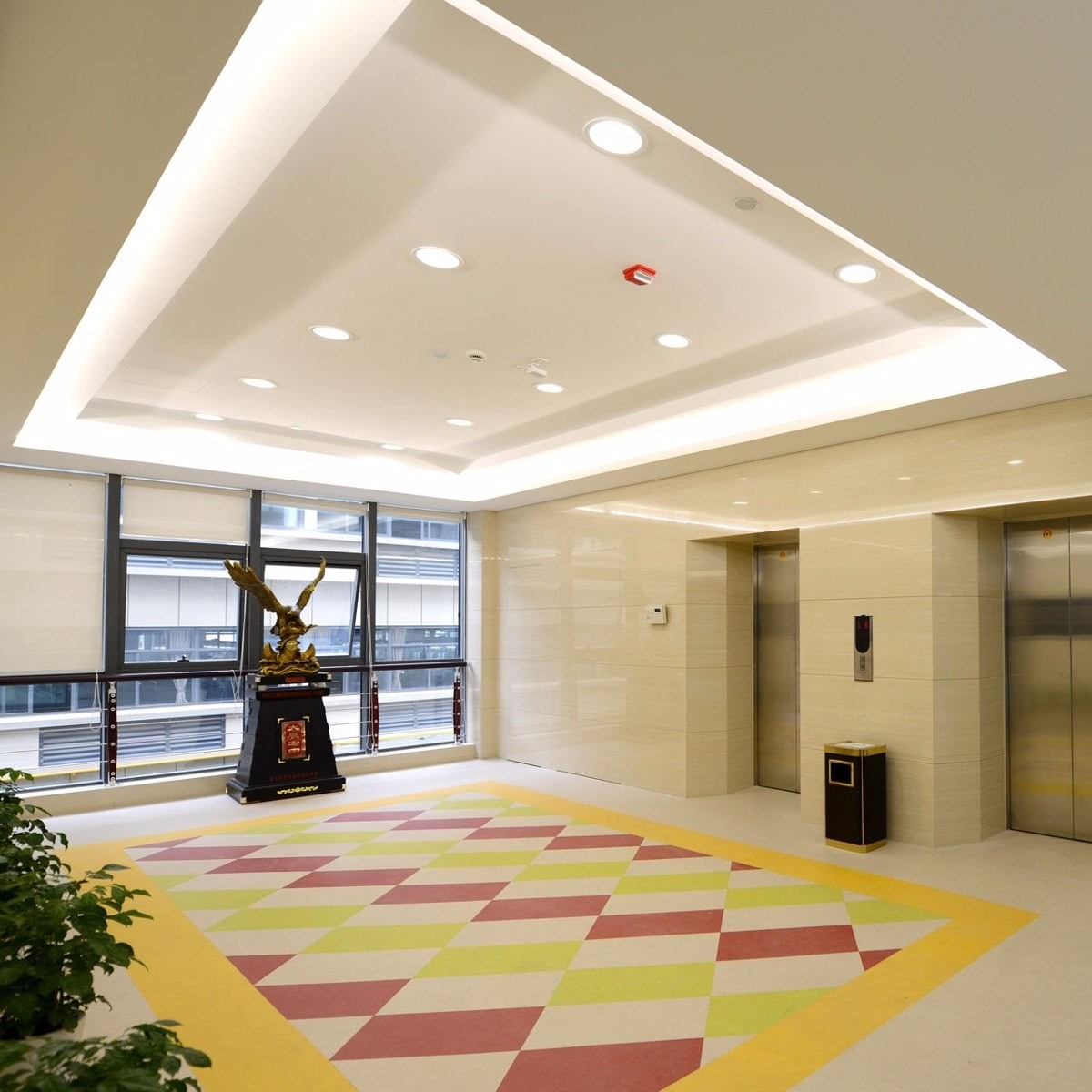 The main complaint associated with LED lighting is with the quality of the light emitted. Many people feel that the light emitted by LED bulbs is weaker than with conventional incandescent or fluorescent bulbs, or that it is less realistic.

These people argue that the light emitted by leDs has a characteristic bluish hue, which makes the rooms look more clinical than natural. However, it is important to note that much of this perception of LED lighting is due to outdated notions about the potential of LED lights.

Researchers constantly find new ways to illuminate the potential of LED lighting and make it seem more natural. Therefore, although LED lights may not be as natural as their conventional counterparts, differentiation is much less than many believe. Then the choice is yours.

How to properly position penda...